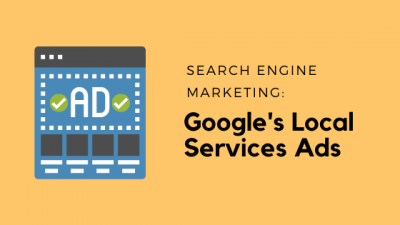 In the age of the internet, the success or failure of a business can depend on its ability to be found by customers in online searches. While search engine optimization (SEO) can help a business show up in searches, pay-per-click (PPC) advertising can provide a much-needed boost that will help a business show up at the top of search results and increase the chances that a person will contact them. In addition to its standard PPC ads, Google has recently introduced Local Services Ads, a new type of ad listing that can be very beneficial to local businesses, including law firms and other types of professional services.

What Are Local Services Ads?

Local Services Ads, or LSAs, are highly targeted ads that include a business’s name and phone number, a link to its website, and other helpful information, such as ratings and reviews, hours of operation, and number of years in business. These ads show up at the very top of a search results page, above other PPC ads and organic search results. 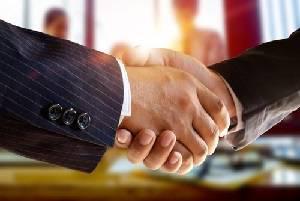 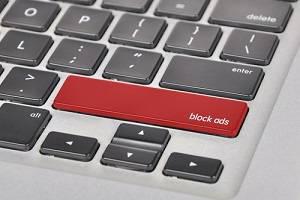 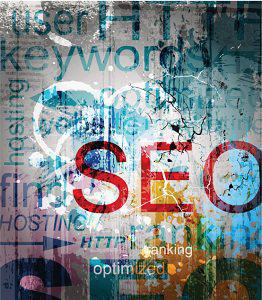 Perhaps the recent article posted by Small Business Trends says it best: the Search Engine Optimization (SEO) culture is wrought with mystical and misleading myths. As social media marketing evolves these tall tales not only continue but beg to be debunked as they may thwart your efforts of building and maintaining an effective social media marketing campaign fueled by SEO optimization.

For those in the legal community and just beginning to build their social media marketing platform, do not be fooled by the folklore dismissing the importance of SEO to increase your online presence while also directing traffic to your website. The days of cold calling and slinging slogans is long gone and concentrating on SEO and all aspects of social media marketing are your future.

Often these misguided myths are posted across blogs and forums resulting in misinterpretation of the facts. No time like the present to debunk seven of the top contenders.

The Times They are a Changin’: Google's Hummingbird Incorporates Public Relations Value into Legal Online Marketing 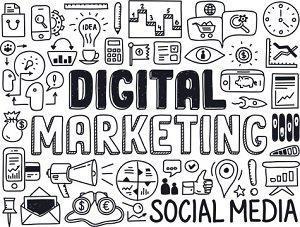 As Bob Dylan once sang, “The times they are a changin’.” Attorneys view their social media marketing and Public Relations (PR) campaigns differently as Google redefines its search engine optimization (SEO) algorithms.

According to Search Engine Land, with the release of Google's Hummingbird update, page ranking is no longer the preferred method of boosting website visibility. Hummingbird provides the end-user with quality not quantity of search results relying less on key words, internal links and content rankings.

So how should the legal community approach this new turn of events?

As we previously discussed in our article, "Social Media Marketing Now Gracing the Legal Industry's Welcome Mat," legal firms are now realizing the benefits of hiring an internal media specialist or for the smaller or solo attorney, a qualified online marketing firm to incorporate a PR viewpoint into social media campaigns. With Google’s game changing algorithm following suit would be advantageous for some of the reasons stated below: