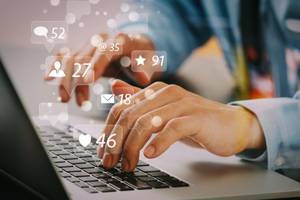 Digital technology has provided a multitude of benefits for people in modern society. The internet has become a constant presence in most people’s lives, providing immediate access to a wealth of information and the ability to connect with others at all times. Since much of the time people spend online involves using social media, this provides attorneys and law firms with the opportunity to connect directly with potential clients. By understanding the best ways to use social media, law firms can create a winning strategy that will help them succeed in the competitive online marketplace.

When determining the right approach to take when using social media, a law firm will want to do the following: 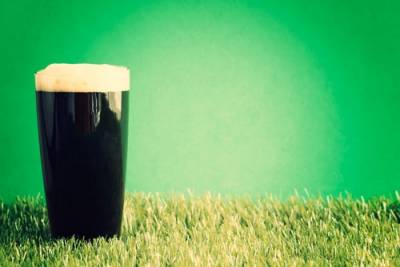 Over the last decade, social media has become an invaluable tool for companies to market their products and reach new customers. With a just a few clicks, you can advertise a limited-time promotion, highlight a major achievement, or announce a recent addition to your team. As you might expect, however, you must be cautious when using social media outlets to promote your business, as a seemingly innocuous misstep could draw the ire of an entire nation—even over something as simple as a badly-poured beer.

Pubs and bars in Irish communities around the world will welcome revelers for the annual feast of St. Patrick—a 5th-century missionary, bishop, and patron saint of Ireland. In many regions—particularly throughout North America—even those without Irish heritage will don their best green, become “Irish for the day,” and join in the festivities. 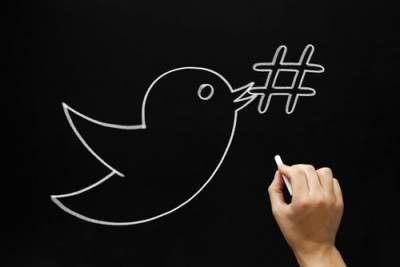 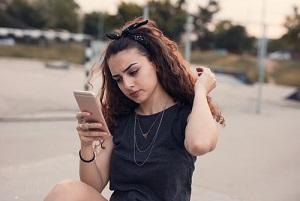 When a company decides to overhaul its image or its flagship product, the reaction from consumers can be unpredictable. Of course, much of the public reaction will depend on the company’s ability and willingness to communicate about the upcoming changes and how suddenly they occur. A surprise announcement and poor marketing can lead to public relations nightmares—think New Coke—but when the marketing is done properly, including the effective use of social media, major changes may be welcomed with open arms.

When Coca-Cola made the fateful decision to replace its top-selling product with a new version in 1985, the internet was in its infancy. Companies had few options for getting information to consumers, especially when something big was on the horizon. Today, a company can develop a social media strategy that instantly lets the public know about upcoming ventures and changes. Sometimes, the company itself specializes in social media, and the promised changes look to affect the way that people connect with one another.

Smartphone Game Creators Use Facebook to Respond to Growing Criticism 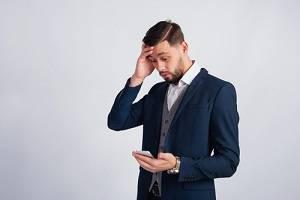 Social media can be a powerful tool for businesses. Outlets like Facebook, Instagram, LinkedIn and others can provide companies with direct access to their customer base and prospective clients at a level that was not possible prior to the digital age. For many business owners, social media provides the opportunity to take a proactive approach to customer communication. It can also offer a forum for a company that feels the need to speak out in its own defense. Such was the case earlier this week when the makers of the world’s most popular smartphone game took to Facebook in an attempt to address growing frustration by the game’s users.

About a month ago, Niantic, Inc. released Pokémon Go, an augmented reality game for smartphones and mobile devices based on the Pokémon series created by Nintendo in the mid-1990s. The game encouraged users to get up and move about in the real world while looking for Pokémon creatures to catch, train, and battle. Utilizing GPS and each device’s camera, the app can make it seem like a Pokémon creature is hiding in the corner of your room or in your neighbor’s yard.