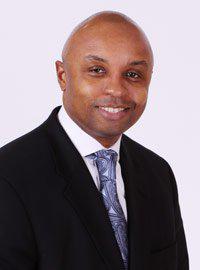 Attorney Vincent F. Cornelius  has announced that he is in the running to become the 3rd Vice President of the Illinois State Bar Association. Currently, Vincent F. Cornelius has a law firm, The Law Offices of Vincent F. Cornelius, located in the west suburbs of Chicago. He has practiced law for 23 years, and is from Joliet, Illinois, which is the location of one of his law offices. After earning his BBA in business administration from the University of St. Francis in Joliet in 1986, where he was an Academic All American Athlete, Vincent F. Cornelius earned his law degree from the Northern Illinois University College of Law in 1989. Both universities have presented him with the Outstanding Alumni Award. He currently resides in Naperville with his wife of 21 years and their two children. His website has a list of qualifications for Illinois State Bar services, which includes his membership on various committees and awards he has earned.