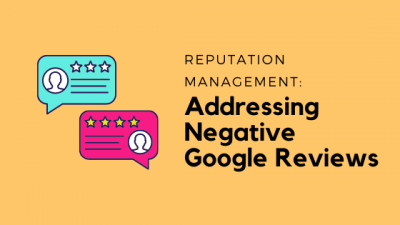 How Can I Have a Negative Google Review Removed? 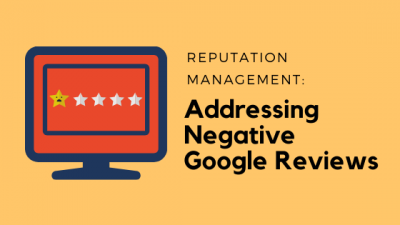 In the online world, reputation is everything, and the reviews and ratings that a law firm has received are some of the key factors that can affect its reputation. Reviews can offer helpful information to prospective clients about whether an attorney can provide the services they need, and a high average rating can improve search engine optimization (SEO) by boosting a firm's position in search rankings.

In some cases, a firm may be able to ask Google to take down reviews that are inappropriate. Typically, Google will remove a review that contains prohibited or restricted content or otherwise violates its guidelines for the types of information that users can share. Some types of reviews that Google may remove include: 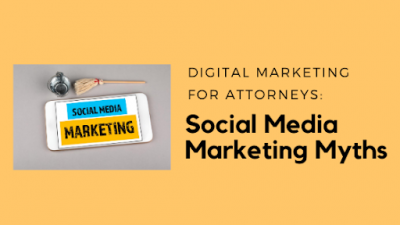 My Firm Should Be Present on Every Platform

Social media platforms come and go, both in popularity and relevance. Although the overall goal of social media is to share content with others and stay connected with your followers, each platform has its own reputation and purpose. Businesses may incorrectly believe that they must be present on all platforms and should post the same content across the board. Depending on the type of business that you are managing, not all social media platforms may be applicable. For instance, law firms should steer clear of more light-hearted platforms, such as Tik-Tok and Snapchat, and lean more toward professional platforms, such as Linkedin and Facebook. Consider your target audience and overall reputation before creating a social media account.

Why Is Reputation Management So Important? 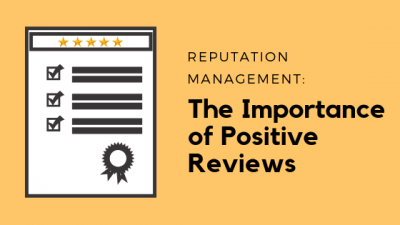 Today, nearly every business has an online presence of some sort. This can range from a Google My Business listing that contains basic information about a company to a digital strategy that includes a website, social media, and pay-per-click advertising. Regardless of the extent of your firm’s digital footprint, you will want to make sure that you make a positive impression on those who find you online. This is why reputation management is crucial.

What Is Reputation Management?

Online searches are the primary way most people find information, whether they are looking for answers on a computer at home or at work or are searching for a local business on their smartphone. When a firm shows up in search results, their listing is often accompanied by reviews and star ratings that people have submitted. These ratings often play a key role in a potential customer’s decision to click through to a company’s website or contact them via phone or email.

In addition to influencing people’s decisions about who they choose to do business with, online reviews can also have a significant impact on SEO. A business with a large number of positive reviews is more likely to be displayed in search results, and negative reviews or low average ratings can result in SEO penalties that will reduce a company’s chances of being found in online searches. 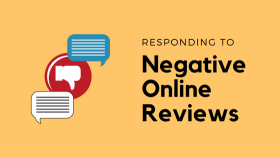 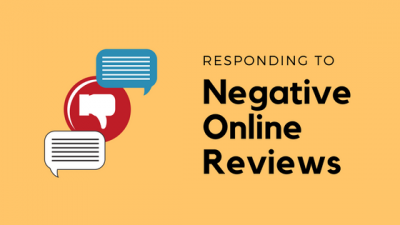 At some point, every business has to deal with disgruntled or unsatisfied customers. While interactions with these customers were once limited to phone calls or in-person complaints, the nature of our online world means that negative reviews left by unhappy customers are publicly available for everyone to see, and they can have a major impact on a company’s bottom line.

Studies have shown that 84% of people trust online reviews as much as personal recommendations and that a company risks losing as much as 22% of their business if a there is a negative review on the first page of their search results. This means that it is incredibly important to respond quickly to negative reviews. But even if you are unable to rectify a customer’s complaint, following these reputation management tips will help you get the most out of these interactions:

1. Stay calm - It can be tempting to respond in anger and attack the person who left a negative review, but this will only make things worse. Take the time to calm down and respond rationally to the customer’s issues, even if you do not believe the review was left in good faith.