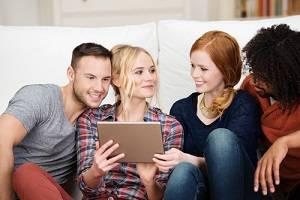 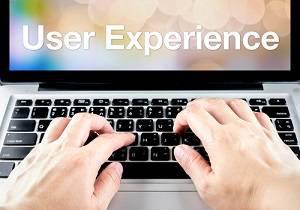 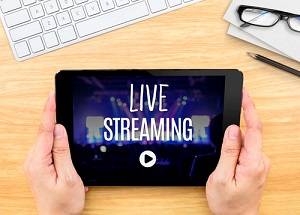 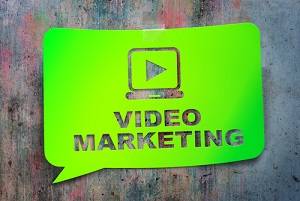 We have talked before about the growing popularity of social media sites overall, and, in particular, the connective power of Facebook and its one billion-plus users. Facebook is one of the three most-visited sites in the world and, depending upon the reporting outlet, typically holds the number three spot in website popularity rankings. Number one is hardly surprising, as Google and its search capabilities generate more traffic than any other site. The second most popular site also makes sense, but may not come immediately to mind if you were asked. The video-sharing site YouTube also boasts more than a billion unique monthly visitors, a clear reflection of a cultural shift toward online video as a communication tool.

Not all that long ago, individuals, companies, and marketers relied almost exclusively on text and pictures—think roadside billboards and email campaigns. Unless you were willing to invest in television advertising, video played a very small, if any, role in your company's outreach strategies. Today, that is clearly no longer the case.

YouTube for Attorneys: Rounding Out Your Social Media Campaign 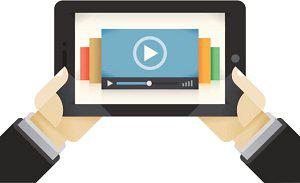 We are truly internet enthusiasts. With Americans spending an average of 23 hours per week on the global marketplace, Facebook, Google, and LinkedIn have become a staple in both our personal and professional lives.

On a personal level we rely on social media to stay in touch with family and friends but in our professional lives we expect these marketing leaders to work 24/7 to promote and grow new business.

Overall, online marketing has found its niche in the legal community. By providing daily exposure to prospective clients, Facebook, Google and LinkedIn clearly top the short list of marketing giants, but perhaps there lies yet another underutilized sleeping giant, online video marketing with YouTube.