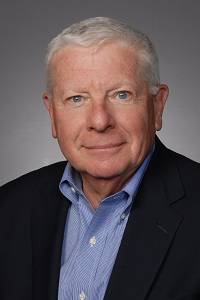 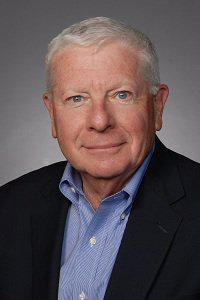 Attorney David B. Sosin is running for the 3rd Vice President of the Illinois State Bar Association. He has served the local community from his private commercial practice for 43 years.

He received a Bachelor of Science degree from the University of Illinois and a J.D. from Northwestern University in 1972. David currently serves on the Board of Governors and as the Treasurer of the Illinois State Bar Association. He is also the Past President of the Illinois Bar Foundation, a member of the Board of Directors of the ISBA Mutual Insurance Company, and Past President of the Southwest Bar Association. He has been honored as a 2011 Laureate of the ISBA Academy of Illinois Lawyers, received an ISBA Board of Governors Award, and earned the David Hilliard Award for Committee Service from the Chicago Bar Association.

David has served as a facilitator for the Illinois Supreme Court Town Hall meetings on Professionalism, and has spoken at numerous ISBA educational programs including the People's Law School and Small Firm Conferences. He previously chaired ISBA Committees for Bar Services, Minority and Women's Participation and the Insurance Program, as well as the Bar Leadership Program for Affiliated Bar Associations.