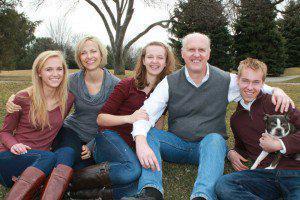 Judge Neal Cerne has announced his running for Circuit Court Judge of the Illinois 18th Judicial Circuit (DuPage County). Neal, prior to becoming a judge, was a private attorney for two decades. He was recognized twice as a Super Lawyer which showcases the top 5% of lawyers and named Lawyer of the Year by the DuPage County Bar Association. Neal has served as President of the CASA of DuPage which provides advocacy for abused and neglected children and served as a Deacon and an Elder of the Knox Presbyterian Church. He regularly volunteers at the Hesed House in Aurora and is the current President of the Rotary of Naperville Downtown. Neal is dedicated to the law and the citizens of DuPage County, Illinois.